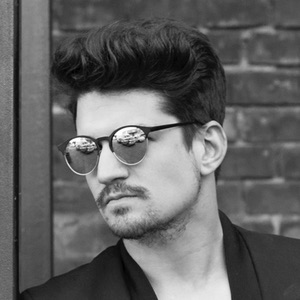 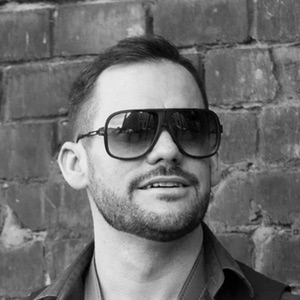 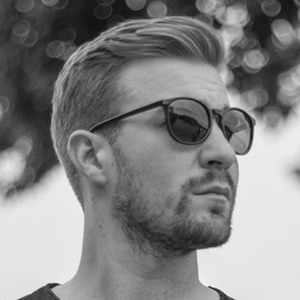 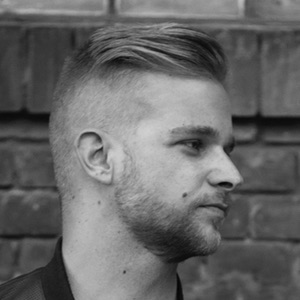 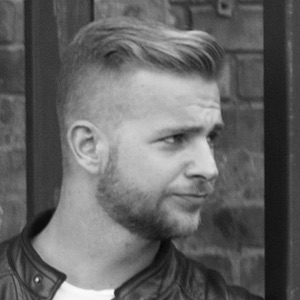 Peet Project – Pop-Funk-Jazz from “The Bad Boys of Budapest”

The Peet Project is a Hungarian pop-funk-jazz band comprising five twenty-something musicians. Their original music is a seductive and eclectic blend, reflecting influences encompassing Brian Culbertson, Candy Dulfer, George Duke, Earth Wind and Fire and the Rippingtons, among others. The group’s driving force is violinist-composer-vocalist-producer Peter “Peet” Ferencz (27). Peter gives the band its unique sound through his use of violin as a lead instrument in an equivalent role to saxophone or keyboards. His talent was recognized by contemporary jazz icons Brian Culbertson, culminating in Brian lending production guidance to one of the standout tracks off the second album, and Dave Koz who travelled to Hungary to record a single with the Peet Project in the summer of 2016. They play extensively in Hungary and regularly perform in the United States and other European countries like Spain, Slovakia, Romania, Malta and Switzerland.

The Peet Project was formed in 2009 and their career kicked off when they won the grand prize of Budapest-based 90.9 Jazzy Radio’s song contest later that year. The band’s debut album, Pink Spirit (2010, Beagle Beat Records), received rave reviews, not only in Hungary but also internationally, at JazzCorner and JazzTimes, whilst Smoothjazz.com’s Sandy Shore described the CD as “off-the-hook, irresistible grooves and melodies”. The album was then on serious rotation at smooth jazz stations in the US, the UK, Germany and Switzerland, and in September 2011, the band made its international stage debut, rocking Switzerland’s Jazzclub Rorschach as they opened a concert season featuring such luminaries as Victor Bailey and Drew Davidsen.

Released in November 2011, the Peet Project’s second album, Turn You On (Beagle Beat Records) was again embraced by smooth jazz stations worldwide, most notably in the UK and the USA, receiving over 1,700 spins in the States alone in 2012. The album’s opening track, Does the music turn you on?, was produced by Peet with the expert guidance of none other than Brian Culbertson, after the two met in Budapest. The band’s third album, Overseas (2013, on Beagle Beat Records) was released in April 2013 and achieved similar success as the previous releases.

In January 2014, they began working on the new album, Love. It showcased more energy, more vocals and a host of styles that best fit the band: funky, soul and pop mingled with vintage stylistic flavors reminiscent of 70s and 80s music. The album’s lead single, Jazz & Wine made it to the Billboard Smooth Jazz Top 30 in July 2015.

In April 2016, the Peet Project was invited to play at Europe’s premier jazz events, the Mallorca Smooth Jazz Festival in Spain, sharing the bill with the likes of Steve Cole, Gerald Albright, Paul Taylor and Nathan East.

March 2017 saw the release of a new single Rosy Cheeks, a joyful, upbeat tune featuring none other than sax legend Dave Koz, who recorded the single with the band in Hungary in the summer of 2016. Rosy Cheeks feat. Dave Koz spent 14 weeks on the Billboard Smooth Jazz Top 30 and made it to the top 20 on all US smooth jazz charts.

Rosy Cheeks was the first single off the band’s new album, The Bad Boys of Budapest, released on July 28, 2017. In addition to Dave Koz, further featured artists on the new release include master keyboarder Jonathan Fritzen, Cincinnati-born vocalist extraordinaire James Copley (from the French funk-jazz sensation Electro Deluxe) and Hungarian singer/bassist ace Laci Gáspár. The album includes a host of brand new originals that showcase the band’s trademark jazz-infused pop sound in its hippest form, along with all singles released since the previous album. The new single Champagne of My Life hit radio stations worldwide on August 7, 2017 and is climbing the smooth jazz charts in the US. “The Bad Boys of Budapest” was named “Best album of 2017” by Jazztrax.

In May 2018, the Peet Project was invited to play at the prestigious Dave Koz Cruise in Scandinavia and the Baltics, a jazz festival by the sea organized and hosted by US sax legend Dave Koz.

In the summer of 2018, the band opened for local jazz/rock/pop icons Tátrai Band at the 11,000-capacity Budapest Park, one of the largest concert venues in the Hungarian capital. Then in October they played at the Sax on the River jazz event as the opening act to Prince’s legendary saxtress, Candy Dulfer. The concert was staged at the prestigious Raley Field in Sacramento, California.

The band returned to the US in February 2019 to perform at the inaugural Jazz Weekender festival in Carmel, CA. The quality of their performance earned them an invitation to the 2020 edition of the festival, too. The event’s musical director is Nathan East, a legendary American bass player who has played with the likes of Phil Collins, Eric Clapton and Toto over his career.

On the home front, the Peet Project was contracted to write and record the official anthem for Hungary’s largest and most prestigious annual jazz festival, the Paloznak Jazzpiknik in early 2019. In August the band also played at said festival, opening for US pop legends The Jacksons and gaining rave reviews in the Hungarian press.

The band spent the rest of 2019 in the recording studio, working on their sixth album, released on February 14, 2020. The album features such luminaries as 2-time Grammy Award winner Paul Brown on guitar, the late Prince’s outstanding saxophone player, Marcus Anderson, trumpet ace Ilya Serov and master saxophonist Michael Lington. Their song “Let’s do this” featuring Paul Brown made it to the Billboard Top 30.